Dugoed is the name of the valley where I live. It's rough translation means Black Wood. It's located on the edge of the Snowdonia National Park, close to the source of the Dyfi river.

It's an incredibly beautiful place. I live in a converted barn next to the cottage owned by my parents. The cottage is set in 3/4 of an acre, where there are several outbuildings and workshops. The hills where we live are sheep country, but don't really produce fleece you want to spin with, most of it goes for carpet and house insulation. It's a tough environment to live in, and the sheep need to be hardy. We have our own personal weather station, so you can see what the weather's doing right now! (Usually it's raining...) 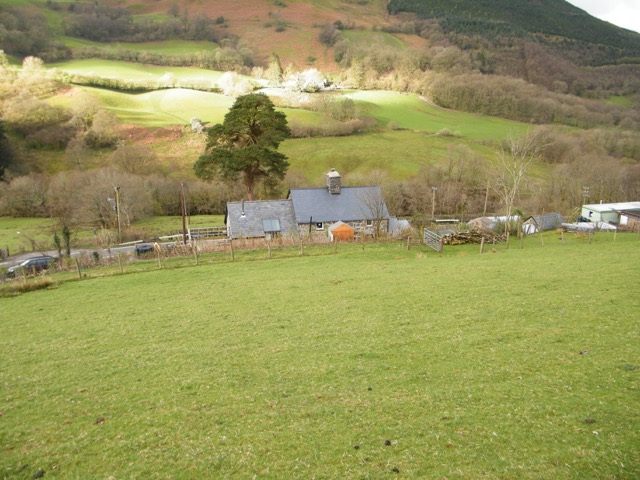 The house dates back to the early 1800's, the exact date is something of a mystery. There are numerous dates carved in to the stones and timbers from around that time. 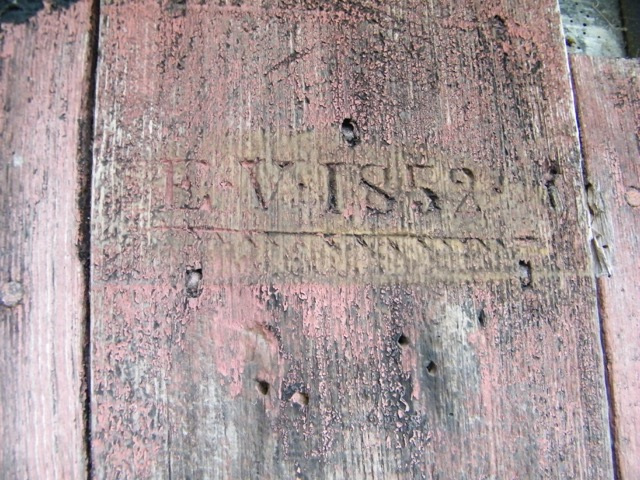 One of the few things we do know about the house is that it was home to Robert Vaughn, who was one of the first pioneers to head west in America, and eventually settled in Montana.

When we bought the house in 2009 it had been rather neglected and the grounds were a wilderness. After 5 years of hard work the place has been restored to something of it's former glory.

My barn used to be a ruin, filled with rotting animal bedding and a hole in the roof. It's now my living and work space, thankfully with a water tight roof and with far more insulation. 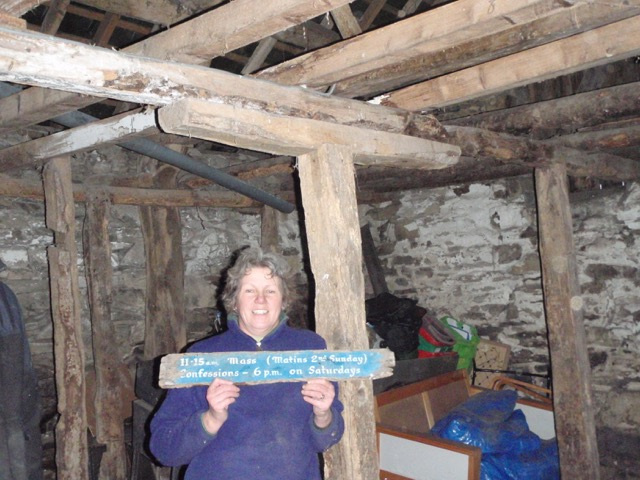 Now the hard work in the garden and house have slowed Mum and Dad both keep themselves busy running their own small businesses. 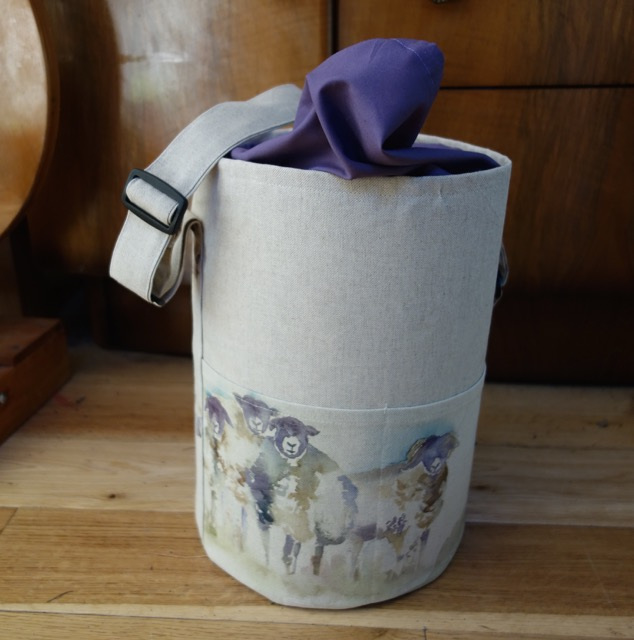 Dad has his own man-cave in one of the out buildings and keeps himself busy on his lathe. He turns various spinning and knitting tools, s beautiful bowls, darning mushrooms and other wooden creations. They're available to buy from his Etsy shop. 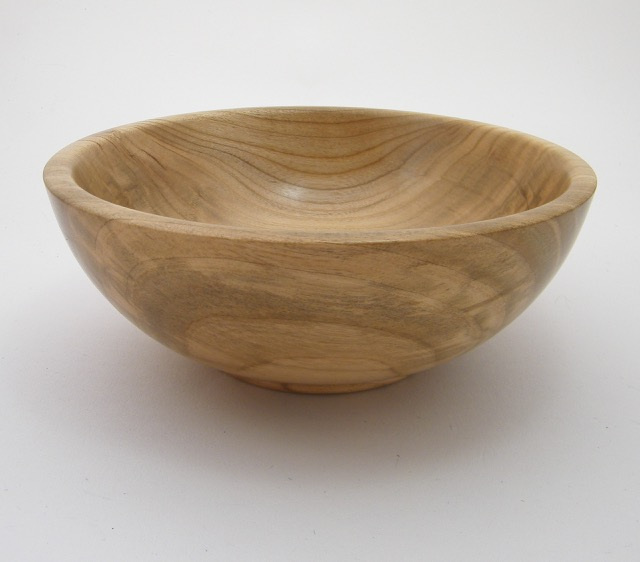